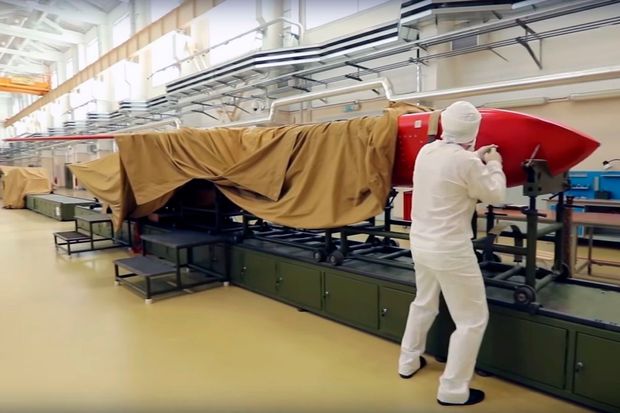 Two Russian monitoring stations designed to detect nuclear radiation went silent soon after the explosion at a missile test site this month, spurring concerns among observers that the Russian government is trying to restrict evidence of the accident.

The Russian monitoring stations, called Dubna and Kirov after the places where they are located, were contacted immediately about the data disruption, Mr. Zerbo wrote in an email Sunday to the Journal, and Russian officials responded that they were experiencing “communication & network issues.”