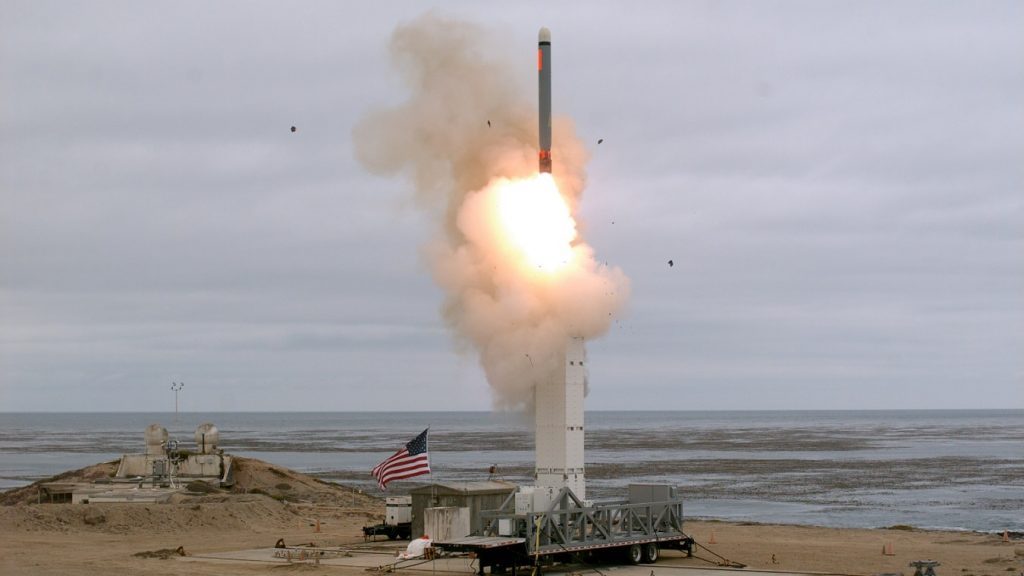 Pentagon announced that on Sunday was conducted the first flight test of a conventionally configured ground-launched cruise missile.

“On Aug. 18, at 2:30 p.m. Pacific Daylight Time, the Defense Department conducted a flight test of a conventionally configured ground-launched cruise missile at San Nicolas Island, Calif,” said in the announcement.

The test missile exited its ground mobile launcher and accurately impacted its target after more than 500 kilometers of flight.

“Data collected and lessons learned from this test will inform DOD’s development of future intermediate-range capabilities,” said in the DoD.

Officials stressed that the missile is designed to carry a conventional and not a nuclear payload.