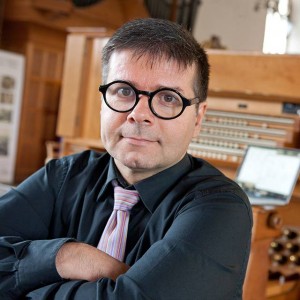 Plymouth University researcher Eduardo Miranda,  Professor of Computer Music, features in a stunning new video produced by car manufacturer Volvo. Forming part of the company’s Human Made Stories series, the video focuses on research he has been conducting with staff and patients at the Royal Hospital for Neurodisability. It follows the story of former violinist Rosemary Johnston and how brain computer interfacing technology developed in Plymouth has helped her play music again following a life-changing accident almost 30 years ago. The video will be broadcast this weekend during advertising breaks of the season finale of Game of Thrones, attracting a potential television audience in excess of 30 million people. You can watch the video here.

← ‘Marx on the Wall’: Muralism and Anglo-American Exchange during the 1930s
Phil Smith’s new play is on tour →