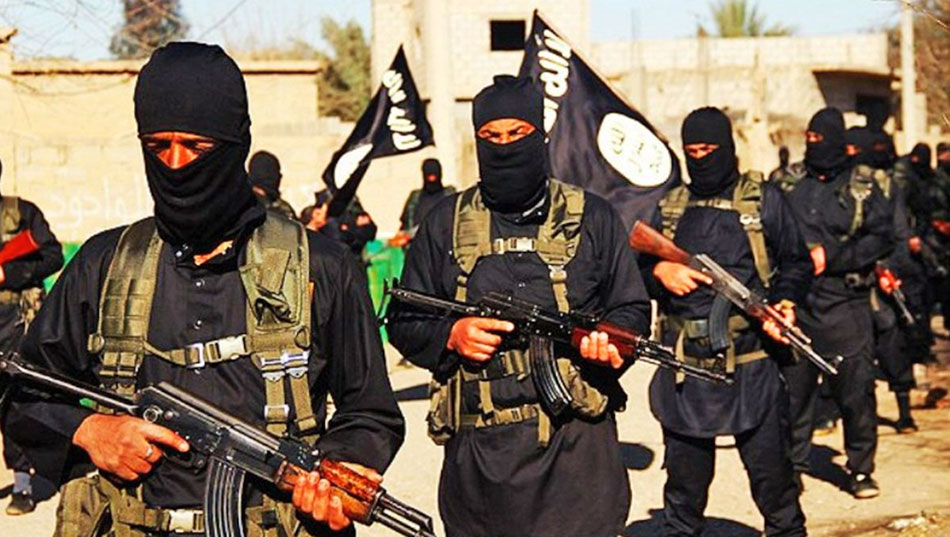 Twenty five Iraqi soldiers required medical treatment after their unit was hit with a mustard agent fired from an ISIS rocket on Sunday, according to  CBS News. Their unit included American and Australian advisers, none of whom were reported injured in the attack.

“Daesh has used chemicals in the vicinity of Mosul,” said Maj. Gen. Joseph Martin, the commanding general in charge of land forces operating in Operation Inherent Resolve in Iraq. However, the attacks have had “no impact on Iraqi security forces, and no impact on our forces,” Gen Martin added.

U.S. officials in Baghdad declined to comment on whether U.S. and Australian advisers were treated for exposure to the chemical agent, or whether they were present when the attack occurred.

“We share the same risks as Iraqi forces,” Martin said. “We are forward with the Iraqis.”

The chemical weapon attack was delivered by indirect fire and “Iraqi security forces were in the vicinity of one of the strikes, Martin said.

The chemical attack by ISIS is the second of its kind over the last few days as Iraq forces struggle to liberate the denser western side of Mosul. The first attack occurred on Saturday in the Abar neighborhood of western Mosul. Seven Iraqi soldiers were injured in the attack, according to AP.

Officials in Baghdad downplayed the threat of ISIS chemical weapons capabilities. The attacks have used “all low grade chemicals because [ISIS] has a low production capability,” Martin said. Items exposed to the chemical attack have been sent back for further testing.

Iraqi Army officials told CBS News that protective masks have been distributed to protect forces operating in the area.

U.S. troops in Iraq  already have all the appropriate equipment to operate in a contaminated environment and are capable of assisting Iraqi forces with further training in protecting their forces from chemical attacks, according to Martin.

The incidents are not the first known suspected chemical attacks carried out by ISIS militants in Iraq. Last March, Kurdish officials claimed Peshmerga forces were injured from a chlorine gas attack when an ISIS suicide bomber detonated a truck filled with gas canisters. Peshmerga forces near the scene of the incident complained of symptoms associated to chlorine gas, including nausea, vomiting, dizziness and weakness, according to  Al Jazeera.

ISIS fighters were suspected of firing nearly 40 chlorine-filled rockets at the town of Taza, Iraq, in March, which injured nearly 800 people and killed one. In January, when Iraqi forces retook Mosul University, they found chemistry labs they believed had been turned into makeshift chemical weapons labs.

As Iraqi forces continue to push into western Mosul, fighting has become fiercer and the pace of operations has slowed to a crawl. We are ” likely to see more atrocities from ISIS as it becomes more desperate,” Martin said. Eastern Mosul was liberated in January, and has not seen an attack since operations in west Mosul began on February 19.

← ERDOGAN : BARACK OBAMA DECEIVED US OVER PKK
RUSSIA WANTS TO BUILD THE BIGGEST AIRCRAFT CARRIER IN THE WORLD TO COMPETE WITH THE USN →