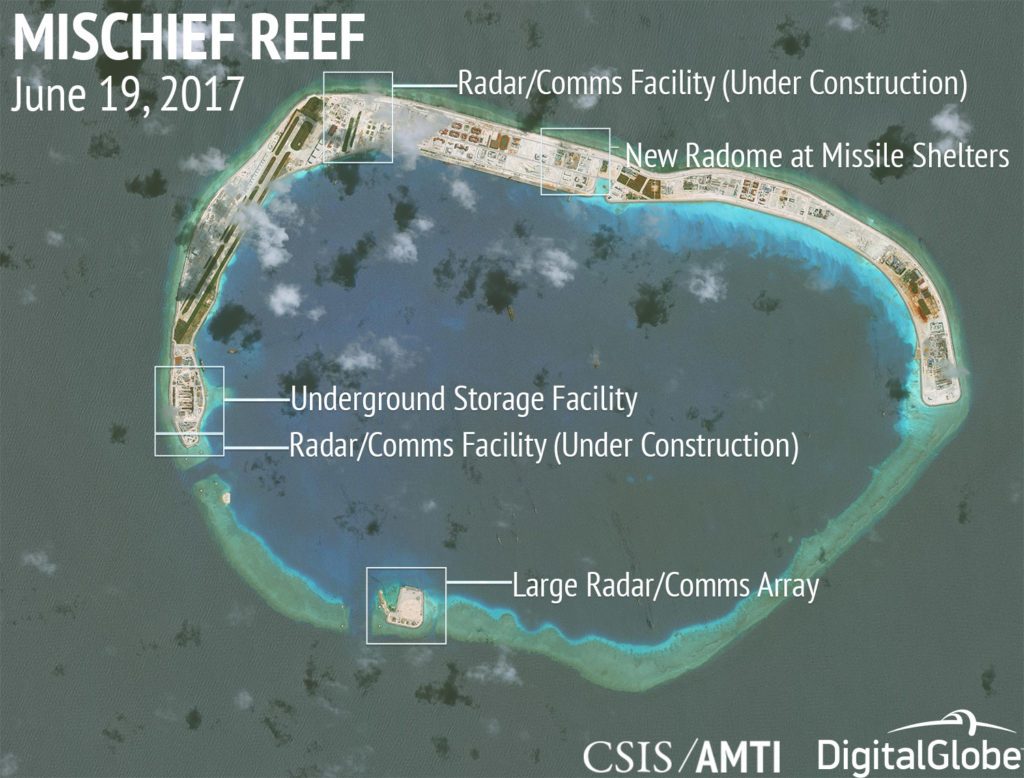 China has built new military facilities on islands in the South China Sea, a U.S. think tank reported on Thursday, a move that could raise tensions with Washington, which has accused Beijing of militarizing the vital waterway. 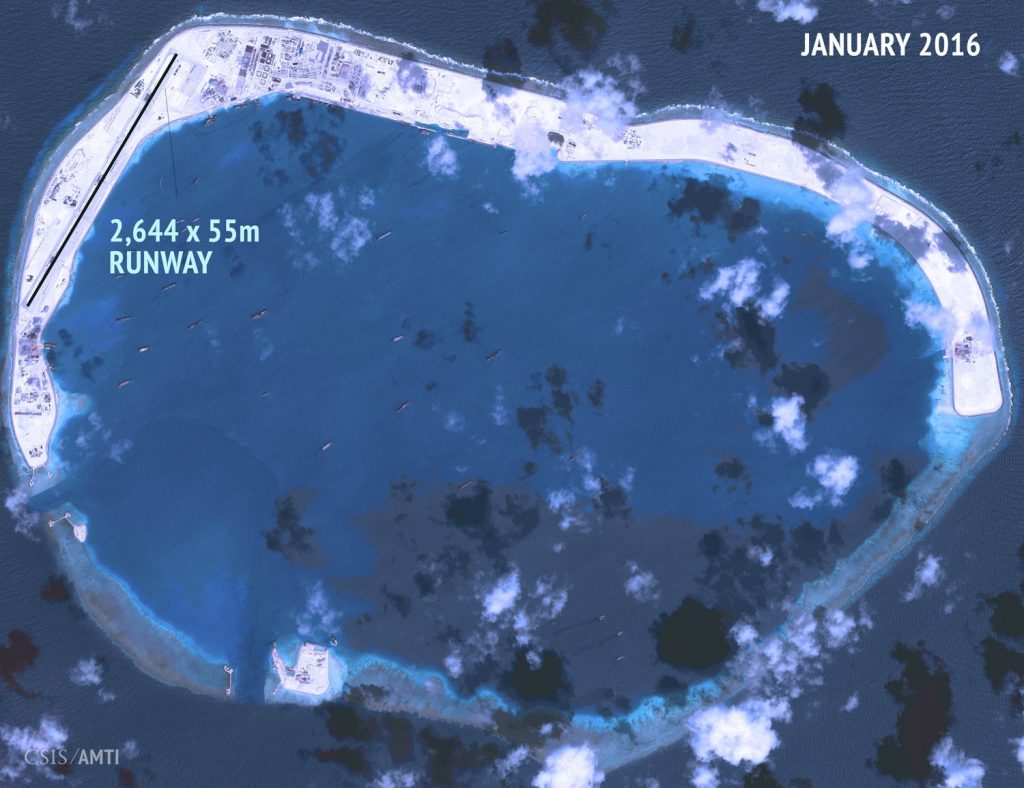 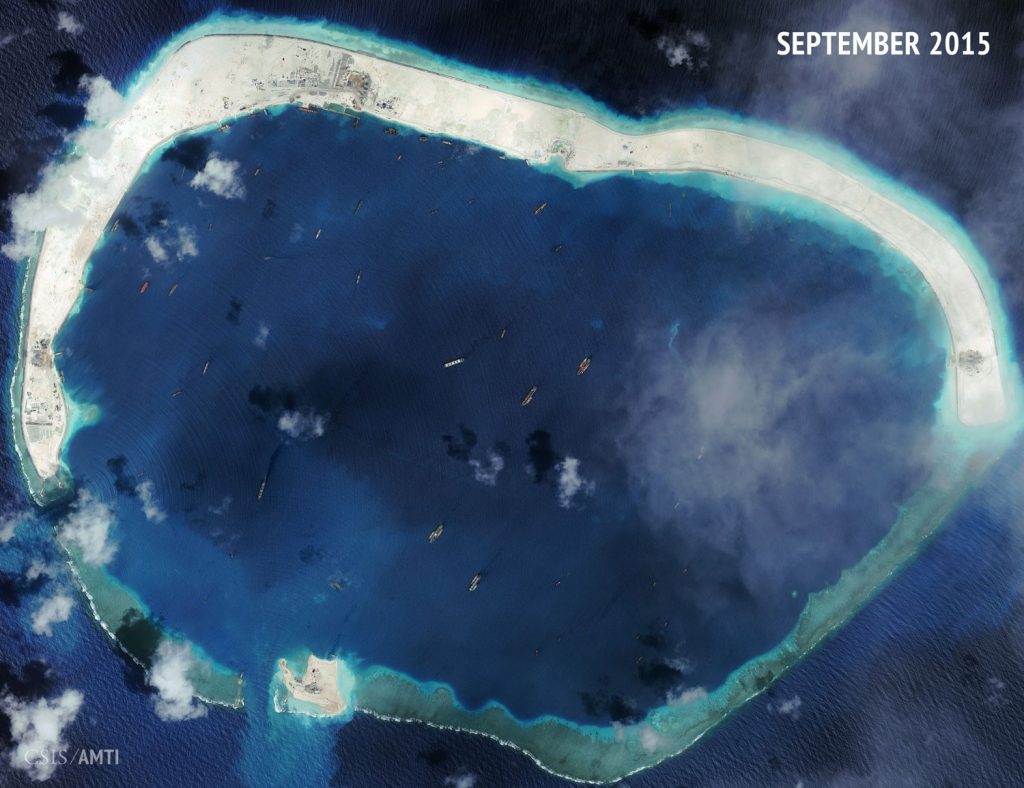