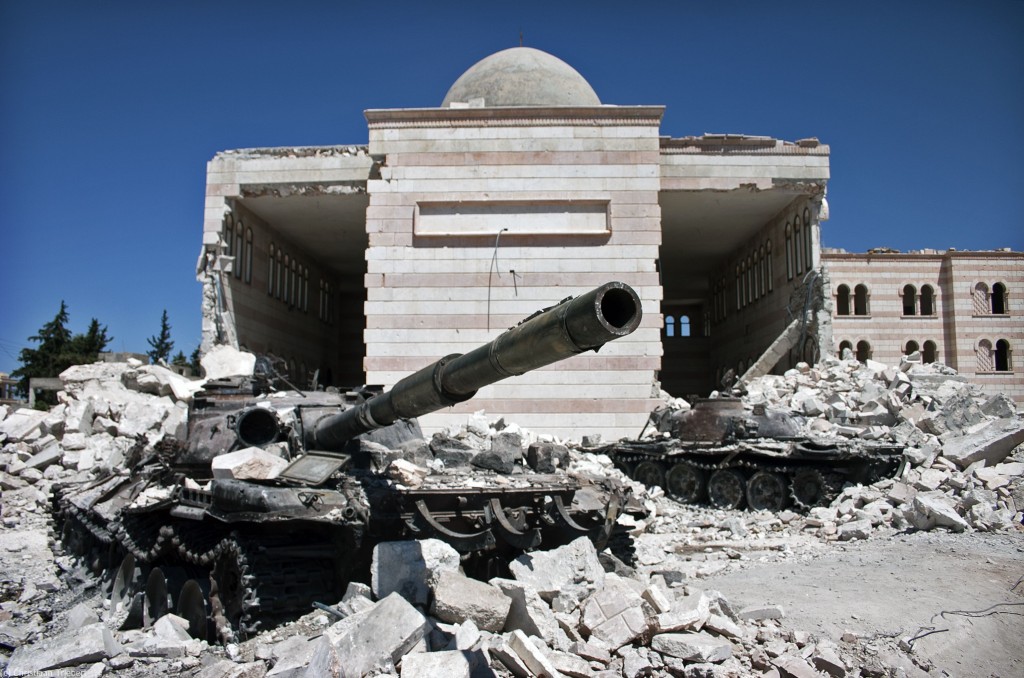 By Laila Bassam and Tom Perry

Syria’s U.S.-backed Kurds are getting indirect help from an unlikely source in their war against Turkey in the northwestern region of Afrin: President Bashar al-Assad.

Pro-government forces and Kurdish-led forces have fought each other elsewhere in Syria and Damascus opposes the Kurds’ demands for autonomy. But in Afrin they have a common enemy and a mutual interest in blocking Turkish advances.

Turkey, which regards the Kurdish YPG militia in Afrin as a threat on its southern border, launched an assault on the region last month. Seeking to shield Afrin, the Kurds asked Damascus to send forces into action to defend the border.