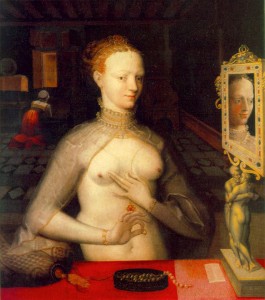 The project is major collaboration with the Mellon-funded Oxford-based project ‘Cultures of Knowledge’, Early Modern Letters Online (EMLO), Oxford’s Bodleian Library, and scholars at the universities of Leiden, Glasgow and the Huygens Institute in The Netherlands.

Based on Professor Daybell’s research over the past two decades, WEMLO is a meeting point and community resource for scholars of early modern women letter writers. Its incorporation into the well-established EMLO resource (headed by Professor Howard Hotson at the University of Oxford) brings with it the following enhanced features:

Daybell and McLean-Fiander will talk about the history and aims of WEMLO and provide a demonstration of the resource that will highlight the new women’s catalogues and the new search features available for women’s correspondence in the EMLO catalogue.

← Feature: “Professional Wrestling: Cultural history made by the people”
7 July 2016: Symposium on the psychology of artistic creativity →